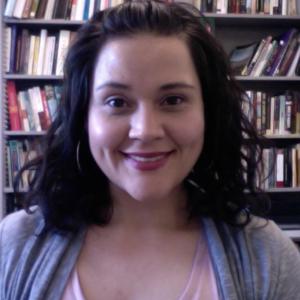 ANGELA FILLINGIM (She/her) is an Assistant Professor in the College of Humanities and Social Sciences.

Angela received her Ph.D. from UC Berkeley in 2015.  After a two-year post-doctoral fellowship at UC Irvine, Angela joined WWU.  As a Salvadoran American scholar, her work centers the intersections of race, knowledge, and power.  Her current project examines how race shaped U.S. Cold War engagements in Latin America.  Particularly, she examines how colonial discourses of race shaped how US policymakers understood human rights abuses in Guatemala (1976-1996), Argentina (1976-1983) and El Salvador (1980-1992).  Another line of research, titled “Laboring to Love, Laboring to Heal” examines how human rights movements that mobilized after the civil war (1980-1992) engage in social justice campaigns to write a history of the war that includes their communities.  Finally, she is collaborating with colleagues at Western and SUNY on a project that examines the role of race in the creation of sociological knowledge.